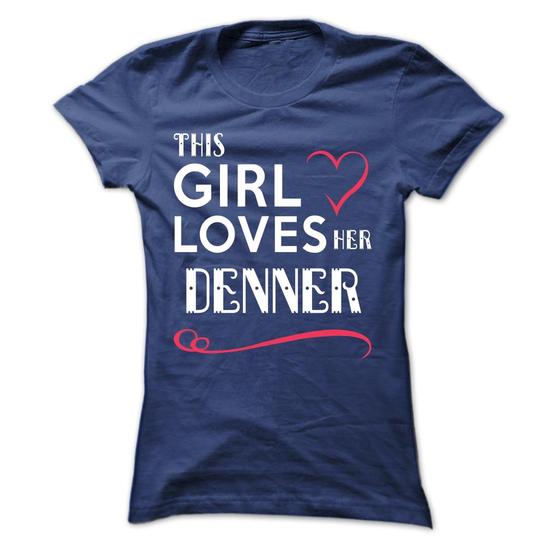 A T-shirt or Tee is a style of unisex fabric shirt named after the T shape of its body and sleeves. It normally has short sleeves and a round neckline, known as a crew neck, which lacks a collar. T-shirts are generally made of a stretchy, light and inexpensive fabric and are easy to clean.

Typically made of cotton textile in a stockinette or jersey knit, it has a distinctively pliable texture compared to shirts made of woven cloth. Some modern versions have a body made from a continuously knitted tube, produced on a circular knitting machine, such that the torso has no side seams. The manufacture of T-shirts has become highly automated and may include cutting fabric with a laser or a water jet.

The History of  T-Shirts 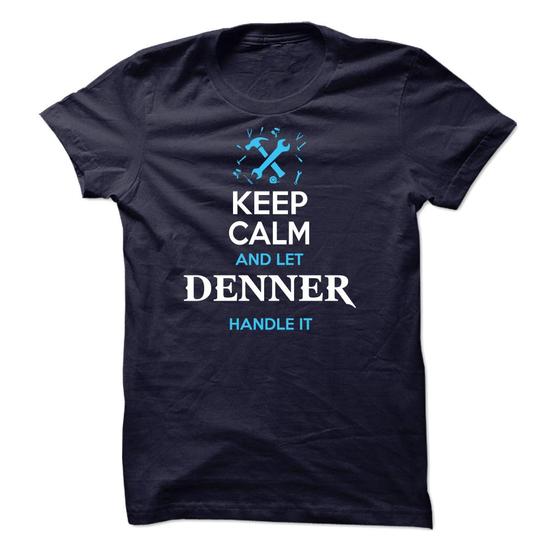 Have you ever wondered how the t-shirt has become such an iconic staple in American fashion and pop culture? Are you curious to know how garment decorating, such as screen-printing, and graphic design, became a multi-billion dollar industry? The history of t shirts is a rather short and simple story, but one that has lead to such massive change that it should be told and embraced more often than it currently is.

A few years ago, t-shirts were only worn as undershirts. To this day, many blue collar and white collar individuals still wear them solely for that purpose. The earliest t-shirts date back to sometime between the Spanish American War and the year 1913, when the U.S. Navy began issuing them as undershirts. After World War II, it became a common sighting to see war veterans wearing their trousers with a t-shirt as casual wear. By 1920, The Merriam-Webster Dictionary had welcomed the term “t-shirt” as an official word in the English dictionary. In 1950, the popularity of the t-shirt as a stand-alone outerwear garment started skyrocketing after the actor Marlon Brando wore one in a film entitled A Street Car Named Desire. 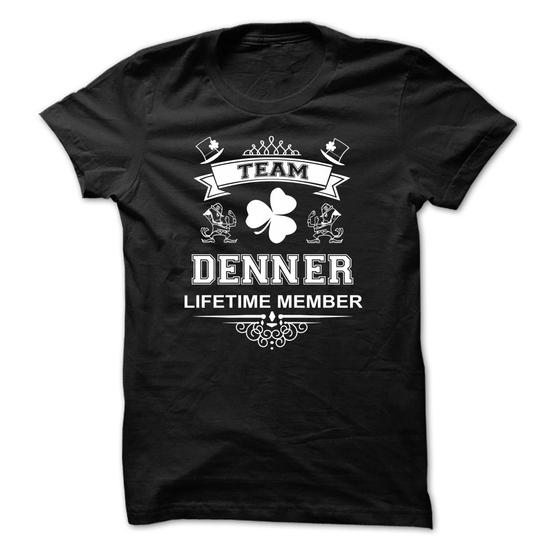 By the time the 1950’s rolled around, Custom Designed shirts beacme the craze. A number of companies in Miami, Florida began experimenting with shirts and garment decoration. One method that would later turn into a multi-billion dollar industry was that of screen-printing. These companies in Miami started to screen-print t-shirts with various resort names and illustrated characters. One of the first companies to dabble in this field was known, at the time, as Tropix Togs, under the founder Sam Kantor. Tropix Togs held the original license for screen-printing Walt Disney characters such as Mickey Mouse and Davy Crockett. It wouldn’t be until 1960 that screen-printed t-shirts would be seen as an accepted means for self-expression, commercial advertisements, political views, and souvenir messages.

The History of the T-shirt Blog 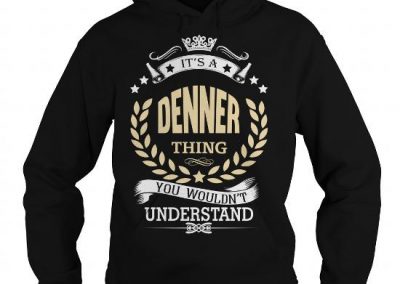 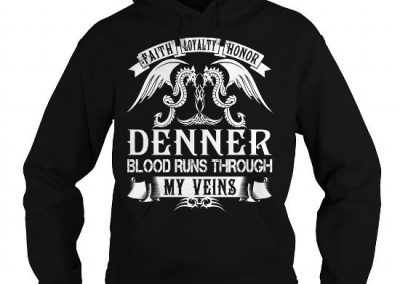 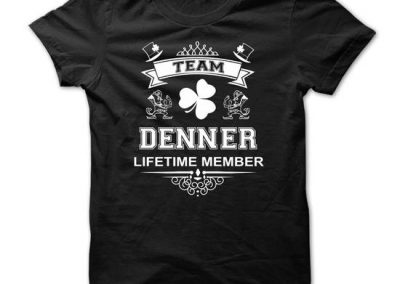 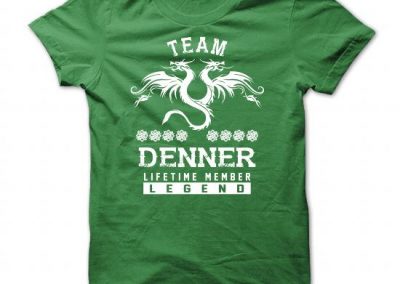 Welcome To All Things Denner 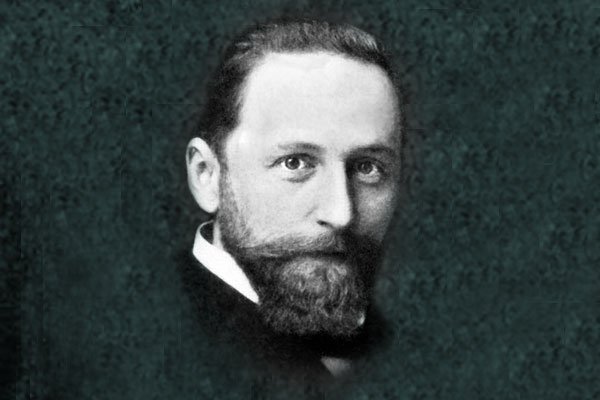 Johann Christoph Denner, was a famous woodwind instrument maker of the Baroque era, to whom the invention of the clarinet is attributed. 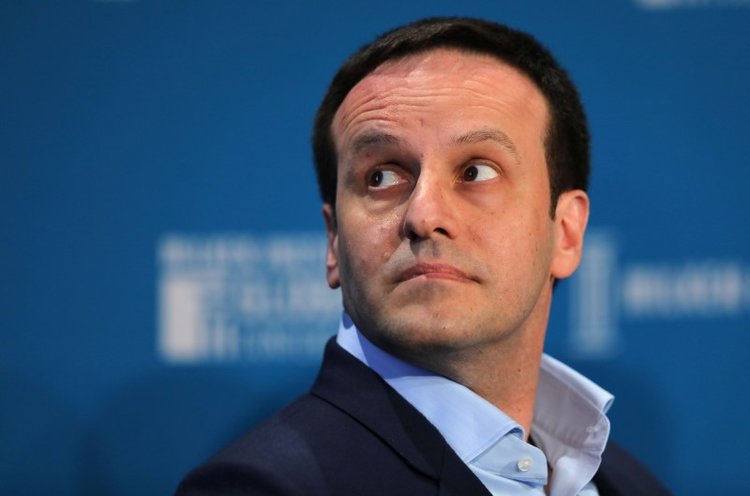 Alex Denner  one of the world’s most influential people in biopharma. Denner founded Sarissa Capital Management located in Greenwich Connecticut. 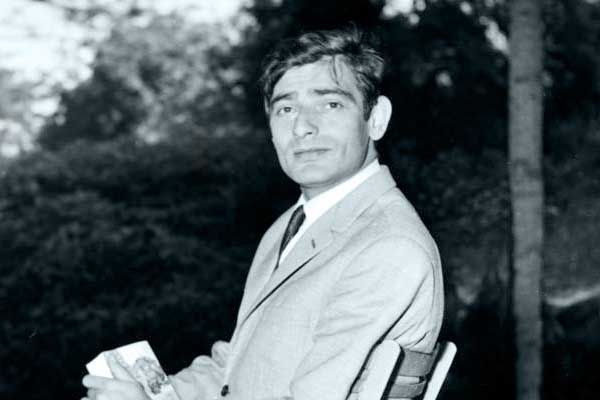 Charles Denner, French actor who was best known for his role as the lascivious title character in François Truffaut’s  film The Man Who Loved Women.

Explore the People, Places, and History of All Things Denner 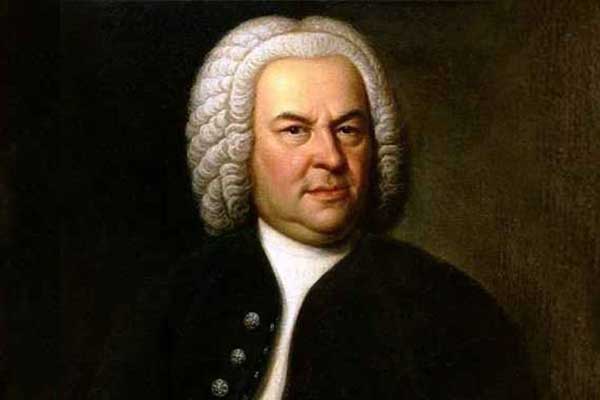 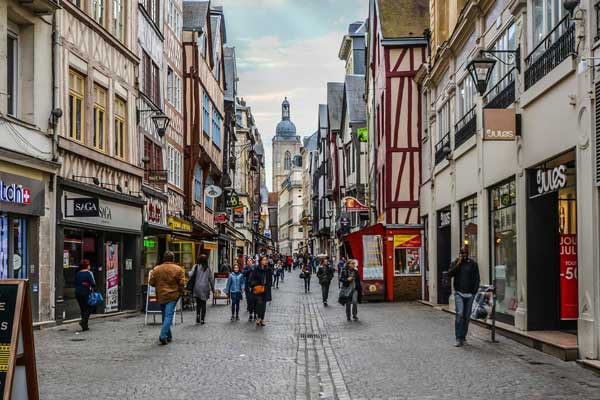